TweetPinLinkedInEmail
Talking about India and Bitcoin regulations, the Supreme Court of India has issued a statement giving the Union of India four weeks to come up with clearly stated regulations for bitcoin and other digital currencies. Failure to accomplish this and the Indian apex court has decided it would give its own ruling on the legal standing of bitcoin and cryptocurrencies in India.

According to Indian sources, it’s country’s Supreme Court on February 25, 2019, issued an order to the Union of India to come up with a concrete regulation for Bitcoin and cryptocurrencies in general. The court refused to hear petitions from any of the parties declaring instead that it would deliver its verdict on the issue if the authorities failed to come up with a decision within the given time-space. The motion in view pertains to the stand by the Reserve Bank of India (RBI) which prohibits banking institutions from having any transactions with exchange platforms for digital currencies. Based on this prohibition, Indian banks cannot carry out cryptocurrency related transactions. In 2018, several stakeholders contested the RBI prohibition. Since the beginning of the case, representatives of the government have been seemingly bent on delaying proceedings through several adjournments and postponements. This deadline announcement might be due to its growing frustration with the unruly delay tactics employed by authorities. 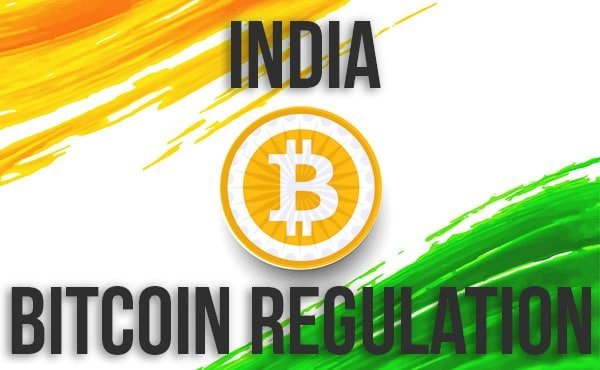 From the issue of the RBI prohibition, there has been an increase in attempts to suppress Bitcoin trading and exchange in the country. Soon after the issuing of the ban, a digital exchange platforms ZebPay has been forced to move their services to some other domains. Prior to the ban, the only move against the industry was constant notices and warnings to the public about the risks of digital currencies. Back in 2013, the RBI also issued a circular warning that stated expressly the numerous dangers in virtual currencies. At the beginning of 2019, reports emerged that banks in the country were also warning that their customers desist from cryptocurrency related transactions. As part of these demands, these banks threatened to close down the account of any of its clients found to be trading in digital currencies.

With the pronouncement from the government or the RBI against cryptocurrencies, industry stakeholders in the country continue their agitation for the legalization of these emerging assets. For critics of the authorities, these anti-crypto pronouncements will only make the country fall behind the rest of the world in embracing what seems to be the future of the global economy. The campaign against the authorities labelled “India embraces crypto” is already about 100 days old and continues to gain followership among digital currency enthusiasts within India. Whenever there is a positive development about digital currencies in another country, enthusiasts quickly hop on social media to demand their governing bodies to follow suit. Thus far, much has not changed with government authorities yet to change from its stance on the ban. There are signs that a change of direction as far as anti-crypto sentiments from the government might not be possible.

Considering that the issue of bitcoin and crypto regulations in India has been lingering for a while now, coupled with the fact that the country is yarning for bitcoin to be pronounced as a legal tender, we might just see a favourable ruling in favour of bitcoin from the Indian apex court if the Union fails to meet its deadlines.
TweetPinLinkedInEmail

Ayoola Akinlade
Crypto and blockchain educator, investor, analyst, trader and network marketer.....i believe strongly in the future of bitcoin, cryptocurrencies and the blockchain technology at large..