TweetPinLinkedInEmail
Moving Average or MA is an indicator that helps to smoothen out price movement on the chart. The name came about from how it works. It takes the average closing price of a predetermined number of period. The higher the predetermined period value, the smoother and less reactive is the moving average. Moving averages can tell you if a market is trending up or down, ranging or even act as support and resistance. I hope you were able to apply my previous lesson – Understanding and Trading with RSI. MA is another tool to sharpen your trading skill There are basically two types of MA. 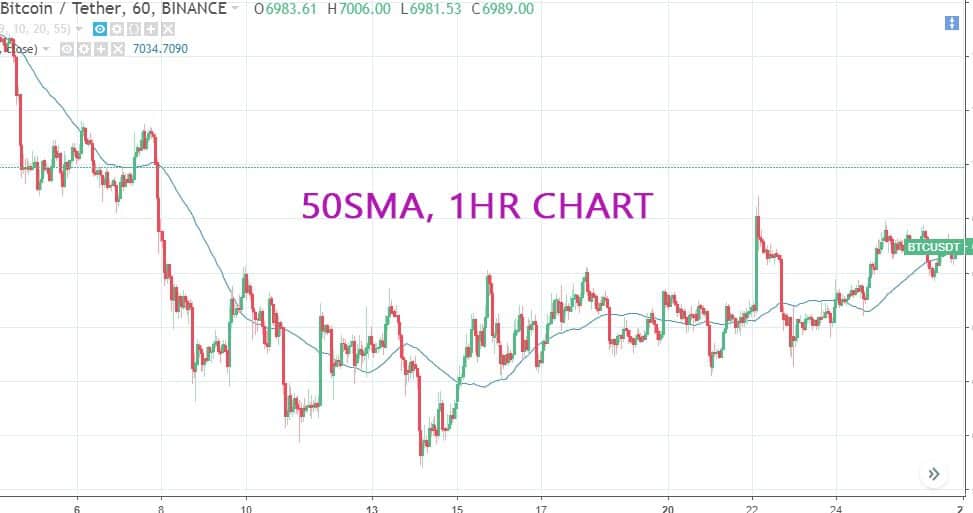 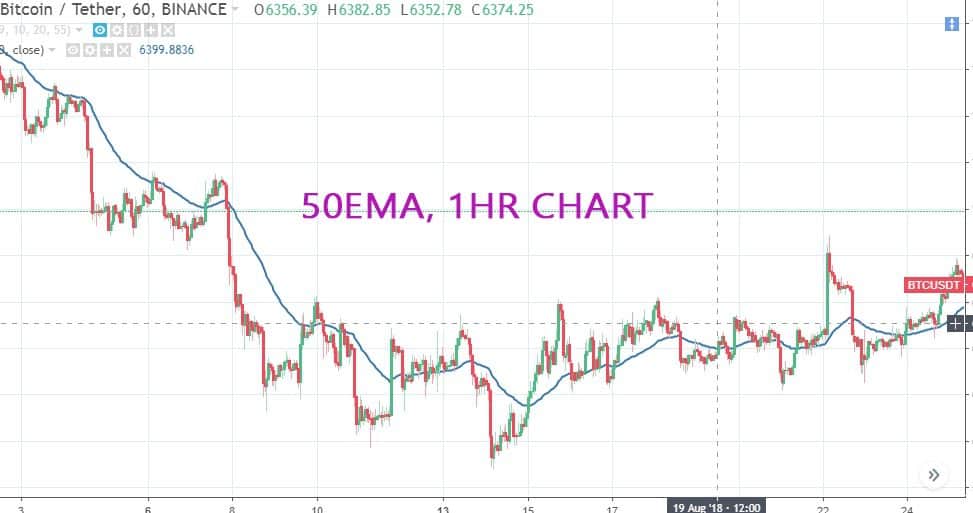 When you want a moving average that is smoother and slower to respond to price action, then a longer period SMA is the best way to go. This would work well when looking at longer time frames, as it could give you an idea of the overall trend.

How to Use Moving Average to Find Trends

Moving Averages on their own cannot predict a trend else when used with one another. 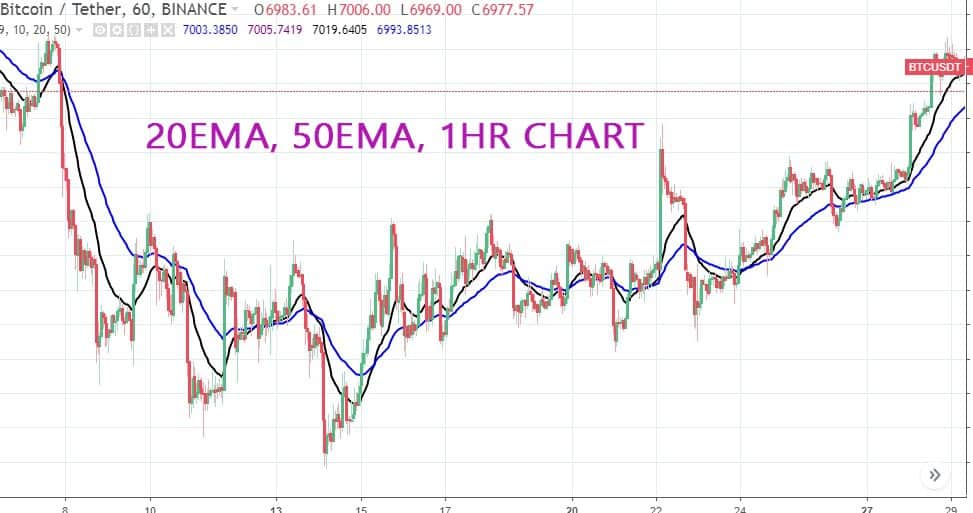 You will notice that despite the fake-out (drop) of the candlesticks yet the 20 SMA is still above the 50SMA. This signifies that the uptrend is still valid. Such fake outs are caused by the sudden reaction of traders to the news after which the regular trend continues. You really need a lot of stamina when trading combos so you don’t stagger at every news. Following the moving average trend is paramount. 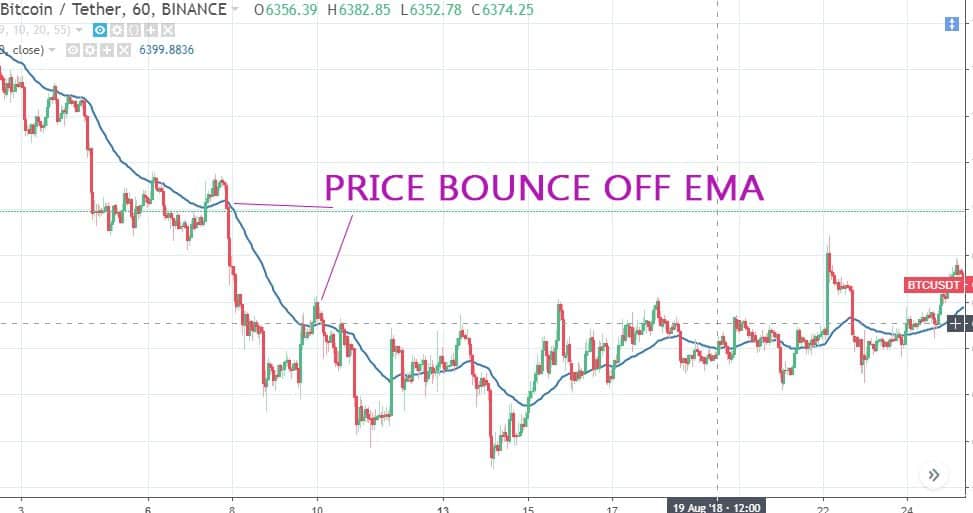 From the above picture, you will notice how the price bounces off the moving averages. But you should also know that they can break, just like any support and resistance level!
TweetPinLinkedInEmail 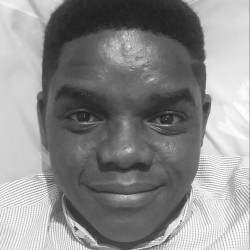