The Blockchain is Transforming the World in More Ways Than One 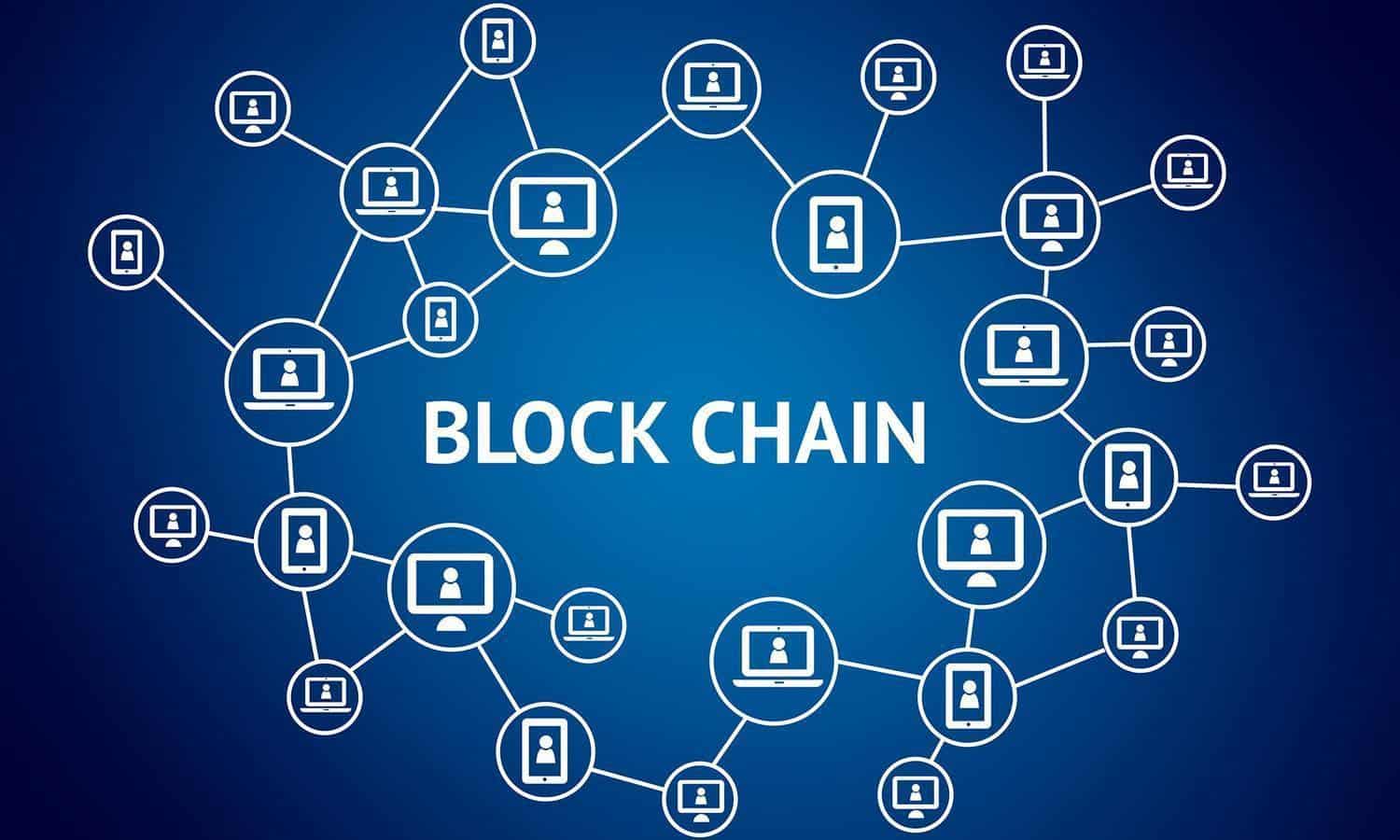 Bitcoin blew up in 2017 and rose to record heights as the world welcomed the exciting new opportunities presented by cryptocurrencies. Bitcoin wasn’t the only cryptocurrency that made its mark, with Ethereum, Ripple, Litecoin, Dash, Monero and many more others rising greatly in value and market capitalization. While all the attention was on the astronomical price rise of these digital currencies, few took note of the transformational power of the technology that underpins all these digital currencies; the blockchain technology.

What is the blockchain?

The blockchain is a decentralized digital ledger which records transactions of diverse nature. Records on the blockchain are immutable. This means that they can’t be manipulated, altered or interfered with once they are validated and added to the blockchain. Decentralization means that the ledger is not held by any one person and is distributed to millions of users all around the world. This makes interference impossible as every user has a version of the blockchain on their computer and it is technically impossible to access all these computers.

The blockchain is broken down into many individual blocks which come together to form the blockchain. A block is a record of any nature, from financial transactions to insurance information and even voting information. There is no limit to the nature of the information that can be recorded on the blockchain. The uses of the blockchain are increasing by the day, with several startups springing up each day with unique and transformative uses that are pushing the boundaries of human imagination. Some of the fields where the blockchain technology is being used include:

This was the initial use and most renowned application of the blockchain technology. Financial institutions, from banks to remittance firms, are now turning to the blockchain in their numbers for funds transfer. One of the most successful blockchain platforms has been RippleNet, a product of Ripple which has grown very fast in the past one year. Ripple is a San Francisco-based startup whose cryptocurrency, XRP, has the third largest market capitalization. RippleNet has enrolled some of the biggest banks in the world such Standard Chartered, Unicredit, Santander Group and Bank of America. The blockchain technology has reduced greatly the costs of cross-border transfers and the time taken from three days to minutes. In Africa, startups such as Bitpesa, a Nairobi-based startup that serves Nigeria and Uganda as well, are tapping into blockchain to facilitate cross-border transfers.

This field has also benefitted greatly from the blockchain technology. American retailer Wal-Mart, Dutch shipping giants Maersk, Chinese e-commerce giant JD.com and global logistics firm FedEx are just a few of the companies that are now using blockchain technology to facilitate a smooth and efficient supply chain. The companies append a serial number on an item and this can be traced along the blockchain as it changes hands between suppliers, distributors and finally the consumers. The companies can even track down breakdowns in the supply chain and address them before they become huge problems.

Every year, millions of people end up worsening their conditions and in some cases losing their lives after taking counterfeit medicine. Pharmaceuticals is, therefore, one of the areas where blockchain is critically needed. Drug manufacturers create unique identification serial numbers for the drugs and the medical equipment they manufacture. This number is fed to the blockchain and can, therefore, be tracked during every step of the way, from the manufacturer to the user’s door. As the items move along the blockchain, any participant such as the suppliers can append any additional information and this information can’t be altered. The result is a cost-effective and transparent method of monitoring the distribution of pharmaceutical supplies which will save millions of lives every year.

The electoral systems all over the world are long overdue for a change and the blockchain technology may provide just the perfect solution. The votes cast in an election will be treated as transactions and will be validated and recorded on the blockchain. Since the blockchain is immutable, every stakeholder from the voter to the candidates will have the faith that the election results are fair, credible and transparent. The blockchain hasn’t been officially used in an election yet but could soon be the method of choice for many countries. In Africa, it will especially be a godsend given our never-ending problems with election processes. Just recently, Kenya swore in two presidents as the nation could not decide on which candidate won the election.

Cloud storage has become very pertinent as it’s easy, convenient and can store lots more data than physical hard drives. The cloud storage companies, however, put people’s data at risk as they are centralized and if attacked, a lot of information would be compromised, lost or stolen. The blockchain is decentralized and thus protects people’s information by not storing it in one central server. Startups that have pioneered decentralized cloud storage include Filecoin, Storj and Siacoin. Filecoin raised $200 million in 60 minutes setting a world record in ICO history last year. This is a clear indication of the great potential in this field.

These are just a few of the applications of the blockchain technology. As more research and development is carried out, the blockchain will become central to our lives and change the way we have done things for decades.
[widget id=”custom_html-4″]

Steve Kaaru
I am a very awesome human. I love writing, and I am awesome at it. I am a blockchain and cryptocurrency enthusiast and championing the blockchain through well-crafted articles is what I do