TweetPinLinkedInEmail
It cannot be denied that digital currency is the era of today and people are looking forward to doing trading in several cryptocurrencies. How to know about the right one for investing purpose? The most important question arises is where the hard-earned virtual currency is to be kept. These days everyone has a smartphone which is a useful resource for tracking the investments. This helps you in keeping an eye on the trading all the time. Moreover, it is a very powerful gadget which includes so many applications that can provide assistance to keep a proper record of the cryptocurrency exchange market. In this blog, I have listed out the top level cryptocurrency applications that are used for Android. The relevant list will be inclusive of the applications so as to keep a track record of the digital currency portfolio, rates of checking, charts to be monitored out and the mobile wallets. So, below here come the best virtual currency apps for your Android Smartphone 2018.            Conclusion Digital currency aggregator’s platforms are not having enough news to deliver to their users most of the time. By having characteristic features in the apps specified above, the decisions related to investment will be very comfortable as compared to the ones it used to be. Even many users can follow out several events, see the costs and start chatting with other virtual currency enthusiasts and that too in one application. This can bring a lot of relief to the users from distinct sources.
TweetPinLinkedInEmail 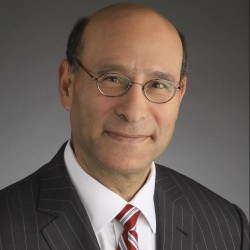