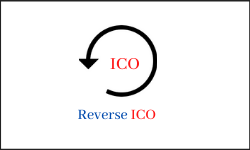 Reverse ICO? Thought provoking, right? It is not a new phenomenon in the crypto space that launching an ICO is the de facto … Read more 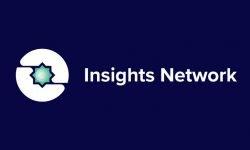 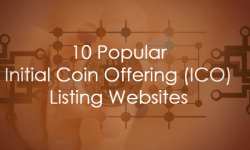 Most times, we have heard of projects like DAO raise mouth-watering amounts through their ICOs {sometimes running into hundreds of millions}. In 2017 … Read more 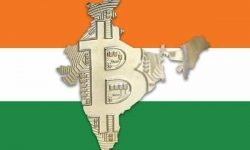 Talking about India and Bitcoin regulations, the Supreme Court of India has issued a statement giving the Union of India four weeks to … Read more 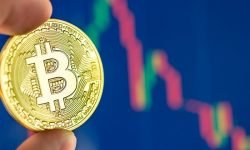 While crypto market conditions have varied weekly, Thomas Lee and the bitcoin prediction he makes will never cease to arouse your perception of … Read more 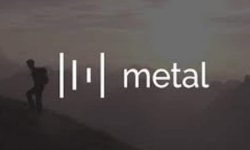 Over the past decade, there have been different concepts for different cryptocurrencies and use cases for the blockchain technology, in general, trying to … Read more 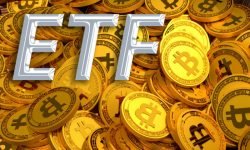 A number of bitcoin ETFs have filed proposals in the past for SEC approval in the past but none was given the approval.  … Read more 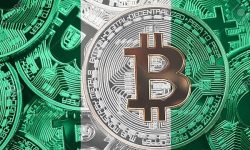 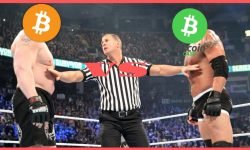 The bitcoin war did not end last year. It has started this year again. What’s this unending feud between Bitcoin Core {BTC} maximalist … Read more 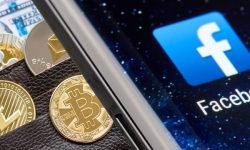 News has been lingering since sometime late in 2018 that social media giant, Facebook Inc are reportedly developing a cryptocurrency that will make … Read more 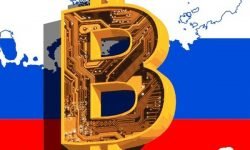 Could bitcoin be replacing the USD in Russia? This was the notion of a high profile Russian economist. If Russia embraces bitcoin, which … Read more 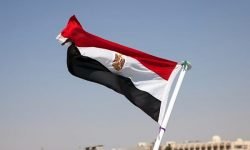 Hello, I feel optimistic about writing this piece. Why? Remember in my article on bitcoin at 10, I concluded that “whatever the future … Read more